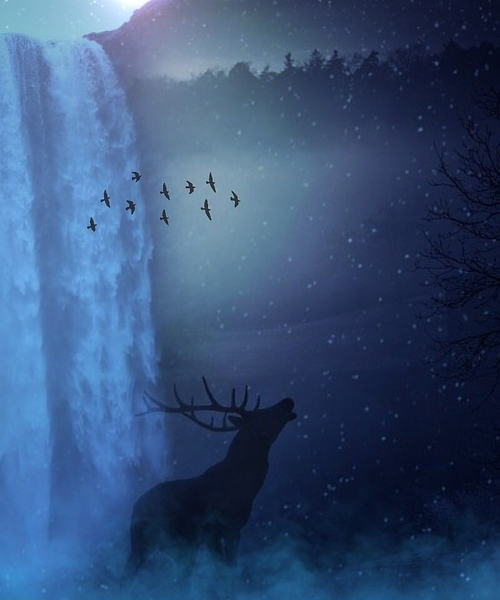 The deer hunting season in Texas has to be one of the best in the country, from the spectacular views, the open plains, and the amount of deer that populates the State, you never come home empty handed.

As with any deer hunting season there are a few things you need to know before you venture out with your gun and crossbow, so you don’t get taken by surprise when you get there. What we are going to do in today’s article is show you what to look out for, what you need, and the dates you need to take into account.

When Does the Season Open? 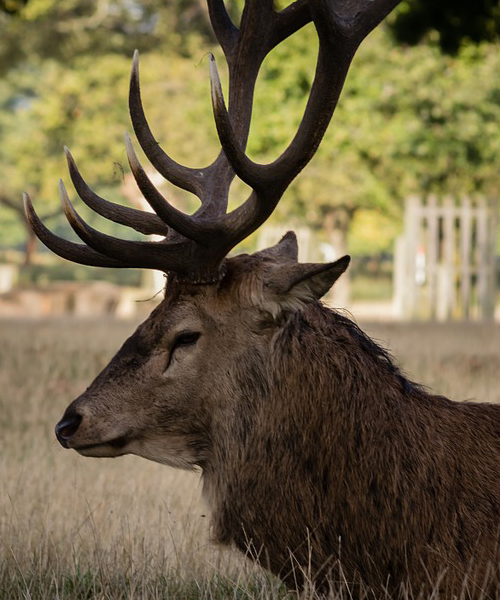 Texas has one of the longest open seasons for deer hunters, with the first day usually being around September 27, and the final day closing on February 1 in the following year.

The general season open on November 1, and that’s across both North and South. The South tends to end slightly later on January 18, whilst the North closes on January 4. 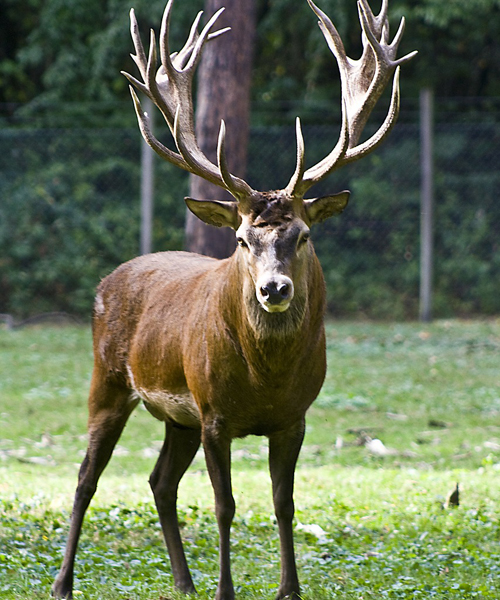 Finally, the late season is used for late Antlerless and Spike hunting, where the North of Texas runs from Jan 5 through to Jan 18, whilst the South starts the day after the North closes, and then draws to a close on February 1.

So that’s all the dates put into perspective for you, and what you can use during certain periods. The next stage is what can you hunt for during the Open Season in Texas?

What can be Hunted in Texas? 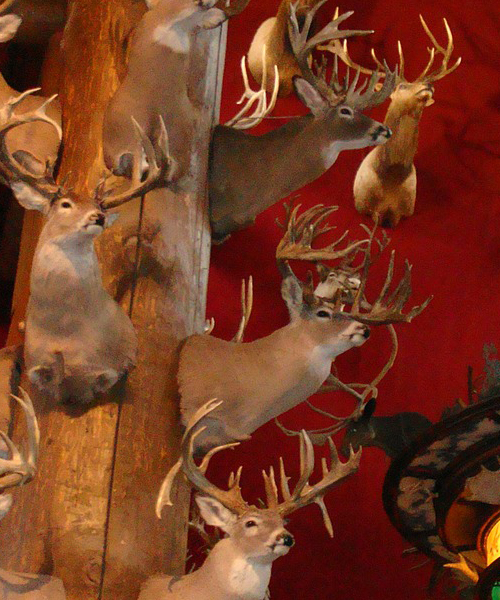 The main two types of deer are Mule Deer and White-tailed Deer, and Texas boasts one of the best places in the US to catch either type of deer. Due to the great food supply in the area, and the vast acres of land they live in, you have a very strong chance at bagging yourself a prize trophy in this neck of the woods.

Just remember that there are bag limits in place so don’t get caught up. Luckily, Texas has one of the bigger bag limits and you are allowed to take five white-tailed deer and three bucks (per person).

The Youth Only Season in Texas 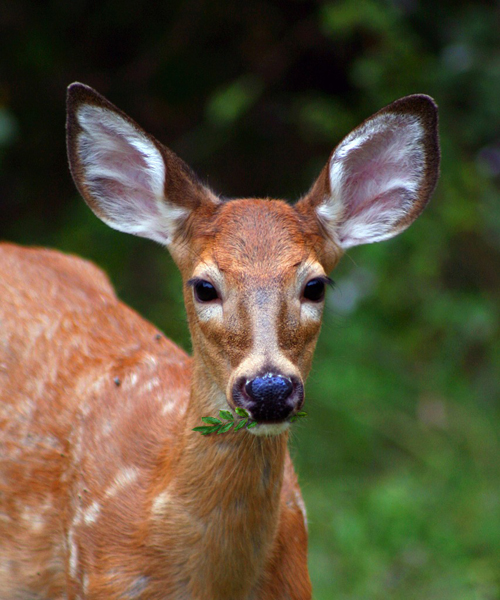 Finally, there is also a Youth Only open season that operates in Texas, and this usually helps the younger generation learn more about wildlife and hunting, without any of the big game hunters present. You are able to bag anything from ducks, turkeys and white-tailed deer during this open season.

Usually you can expect the open season to start in late October for one day, and then it returns again in early January for about 2 weeks at the close of season.

Again, not all States offer this opportunity for younger people to get out in the hunting arena, and learn more about this outdoor experience so double check your area.

In terms of ages, only those that are 16 and under, who are carrying a hunting license can hunt for the white-tailed deer in Texas.

There you have it, you should have everything you need now to be able to start hunting in Texas, so go out enjoy yourself, and happy hunting!