Choosing The Right Caliber For Your Next Deer Hunting Trip 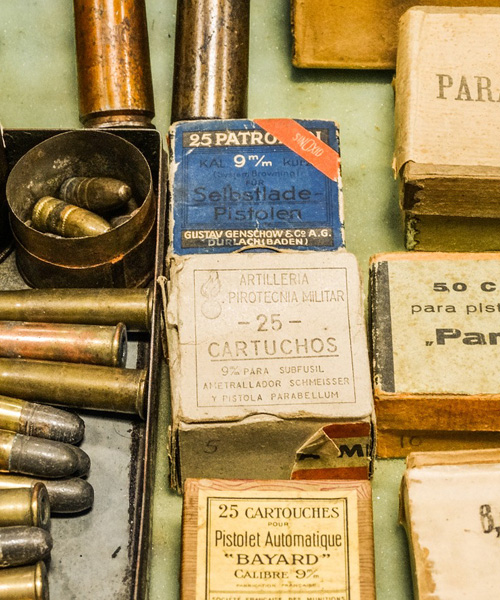 Deer hunting relies on a few important aspects, your skills, the conditions on the day and the equipment you take with you. Choosing the right calibre for deer hunting is just as important as the skills you have acquired over the years and it’s important to find an all-around deer cartridge that will do the job for you.

In today’s article we are going to look at the different types of cartridges available and then look at the pros and cons to each, so by the end of the post you will have a good idea on what is going to sort your particular deer hunting style. Now, it is also worth pointing out that there are tens of different calibers to choose from and it will be pointless listing each one individually, so we have decided to pick a handful of the best ones. 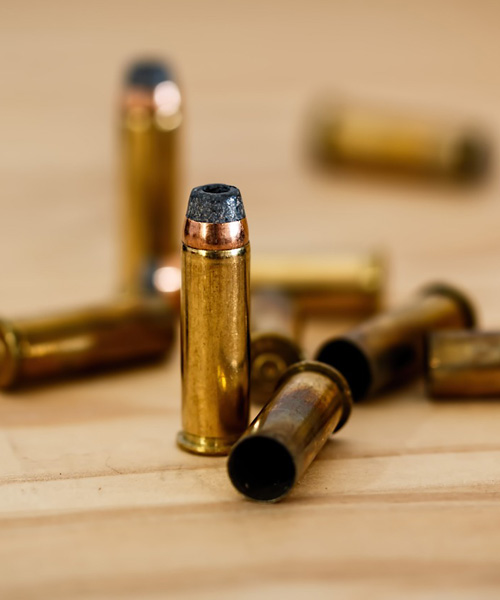 Remington as you may be well aware are a popular name when it comes to the deer hunting world, most notably through their guns but don’t forget to take a look at some of the cartridges they offer as well. The 7MM-08 is certainly no newcomer to the market and has been around for over 3 decades now making it a veteran in the deer hunting world, especially those bench-rest style hunters due to the lighter recoil that this cartridge can provide to its owner.

Ideally used by newcomer shooters and those that have a smaller frame you can see why the 7mm-08 is still a firm favorite even though it’s gradually creeping closer to being 4 decades old. That certainly tells its own story.

The initial background to this cartridge is an interesting one as it didn’t start its life as a hunting cartridge. The Springfield first started out in the military around the turn of the 20 th century and since then has been adopted by many hunters over the last 100 years, especially deer hunters where this cartridge really does come into its own.

Although the recoil isn’t as light as others that we have listed here, it has a manageable recoil that the majority of deer hunters can withstand without it being too powerful. This effective and reliable cartridge has been around for a century and nothing will get in the way of this taking a seat in the most popular cartridges for deer hunters anytime soon.

If you are looking for a target round then this fairly new addition to the deer-hunting world is one of the best to choose from, and already in its short life-span it has caught on with thousands of deer hunters across the country.

Why I hear you ask? Firstly the accuracy of this cartridge is spot on and it doesn’t matter if you hunt with an AR platform or bolt-action piece as the cartridge will provide the same great results. With little recoil and effective long range shooting you can see why this particular cartridge is so widely appreciated by deer hunters from state to state. 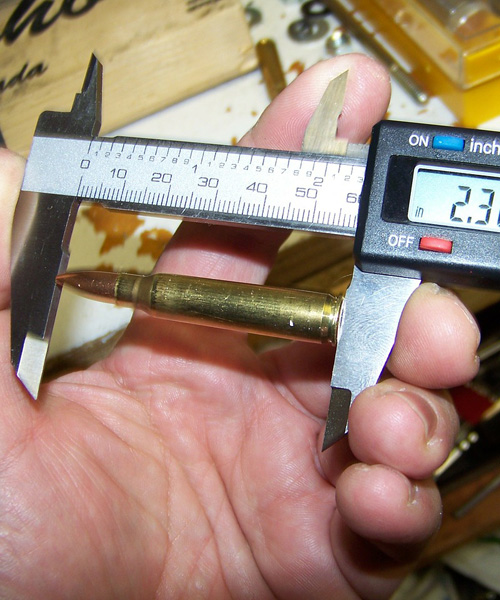 No round-up of caliber cartridges could be complete without mentioning the old favorite amongst the rest of the group. Winchester .30-30 cartridges date back the end of the 1800’s and still makes a name for itself in today’s era. Although, it has to be said that hunters don’t always choose this cartridge because it doesn’t shoot flat and it hasn’t got the hardest shot to it, however if you take a look at deer hunting stats this cartridge alone probably stands at the top of the pile for the most deer kills.

Last but not least we look at a fairly new cartridge which has to be one of the best out there at the moment due to its well thought out design which makes aiming as accurate as you can get, recoil as light as you can get and a magical flat-shooting performance that any deer hunter will be fond of. Even though it shoots flat the velocity and impact it has can easily kill a deer, whether you are at a short distance or shooting from long-range. Hats off to this hero of cartridges. 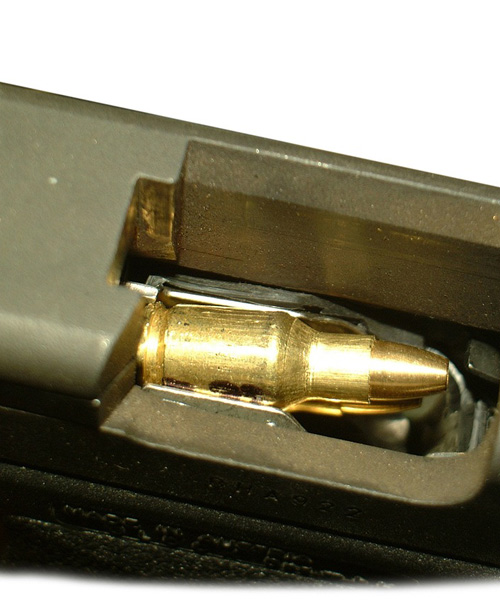 Where the Winchester a few places above doesn’t hit flat the .240 Weatherby certainly does hold the title for great flat-shooting and that is something that every deer hunter loves. This high velocity cartridge has been around since the late 1960’s and despite having lull in sales the .240 Weatherby is making a triumphant comeback in the deer hunting scene, gaining many fans who want to test out the high-velocity cartridges that can move a 100 grain bullet at 3,200 feet per second.

You really can’t get much flatter than that!

Previous Post Packing The Right Equipment For Deer Hunting Next Post What Are The Best Deer Hunting Shotguns on The Market?