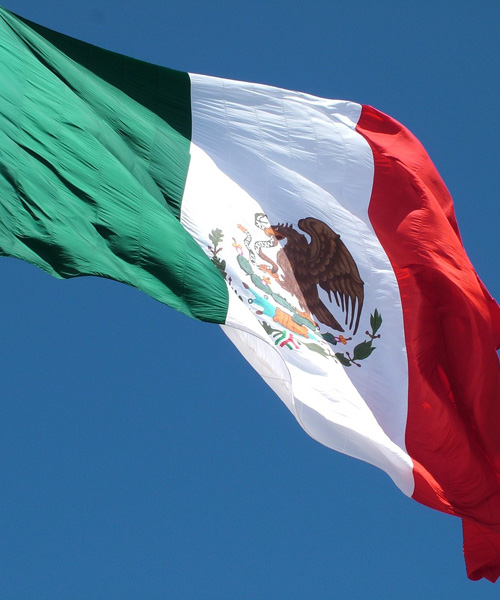 Most people tend to stay put in the US when it comes to deer hunting but have you ever thought about venturing across the border to Mexico to see what deer hunting is like there? Many hunters have done it, and many find it an alternative to US hunting. Like most things in life however, when you head to a different country you can expect new laws and subtle changes to the way you hunt.

In today’s post we wanted to look at some of the rules for hunting in Mexico and what you can expect to achieve.

The Basics of Hunting in Mexico 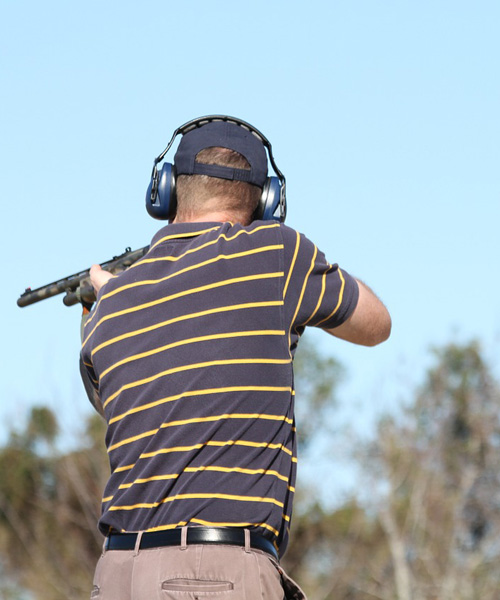 There are the usual basics which require the hunter to carry a hunting license along with the specific permits that are needed for the type of hunting you are going to be doing. This is just the same as the US laws up and down the country.

The additional laws that you can expect when hunting in Mexico are as follows:

What Are The Seasons? 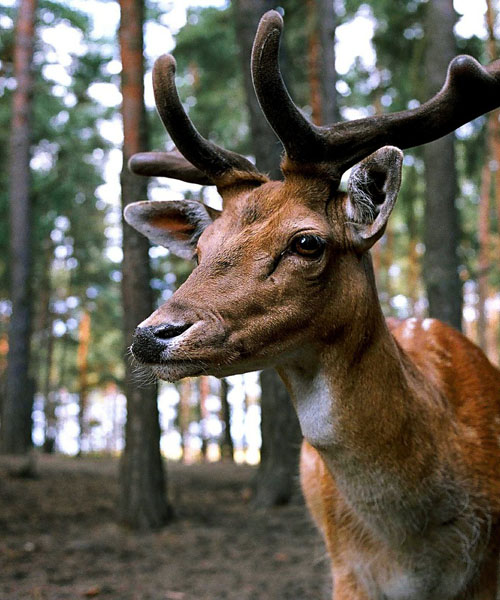 The all important question you are likely to ask is when are the deer hunting season for Mexico? Well just the States they are split up into different groups.

The first season to kick off proceedings are the archery seasons which operate between 15th September and close down on 15th January the following year, so you get a good few months if you are looking to head to Mexico for this type of game.

If its firearms then the seasons are usually quite a lot shooter, with a 10 day period between mid and late November. There are other firearms dates, such as antlerless firearms season which spans from the end of the main firearm season and lasts until 6th December. There is also the Youth season for firearms which lasts for a few days at the end of October into November, and then again for two days at the beginning of the New Year.

What Can I Hunt? 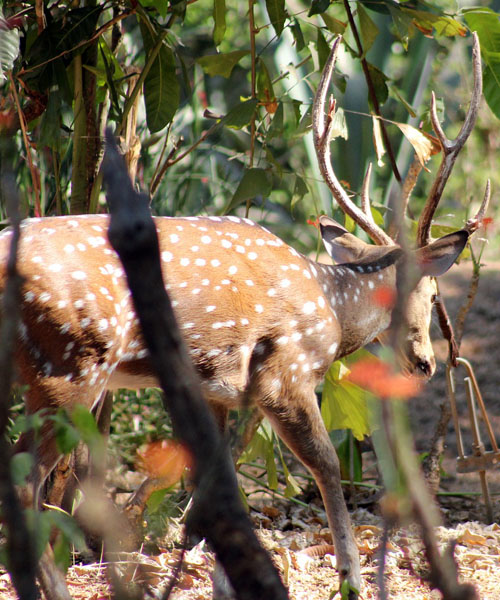 The main type of deer you are going to find in Mexico is the popular white-tail deer  and you will only be limited to 1 buck  per hunting season (in most areas), but just like the US you will need to check in with local authorities to check for the exact dates and bag limits that are in place. This will save you plenty of hassle and worry of being kicked out or fined, which is the last thing you want if you have travelled miles to reach Mexico to hunt.

Best to be safe rather than sorry!

If you do fancy hunting for something other than white-tail deer then you can also look at ducks, geese, quail, mourning doves and white-wing doves which are all popular targets throughout the fall. Again, each have varying bag limits so it’s worth checking.

The best areas for catching yourself some white-tail deer are usually in the North Eastern region of the country which borders Texas, and in this area you will find a substantial amount of white-tail but you will also find big trophy bucks roaming around. Coahuila and Nuevo Leon are the States in Mexico you really want to be heading to. 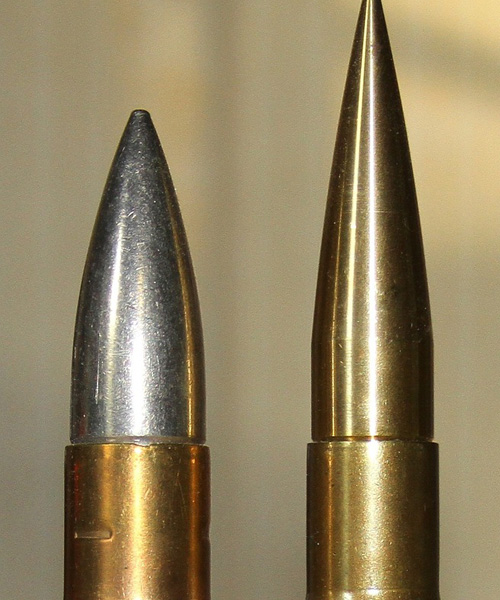 In Mexico there are also laws on what you are carrying and at the moment the law states that you can only carry a maximum of 2 rifles or shotguns on your person. You will also need to double-check your ammunition as there is a law that requests that no more than 2 boxes of American shells per gun are allowed (that’s 50 shells per gun).

We must indicate at this stage that if you smuggle shells into the country you could easily face a prison sentence so for the extra cost of buying shells through licensed dealers it isn’t worth the worry.

Hunting in a different country requires you to prepare slightly differently than on home turf. Make sure that you read up on all the rules for hunting in Mexico as any failure to comply can lead to heavy fines or even prison sentences if you have smuggled something into the country without knowing.

Bag limits, seasonal dates and other laws all come into play so before you pack-up and head out for the hunting trip of a lifetime in Mexico, be prepared and you will stay safe and enjoy the deer hunting experience.

Previous Post: « Choosing The Right Caliber For Your Next Deer Hunting Trip
Next Post: What Are The Best Deer Hunting Shotguns on The Market? »