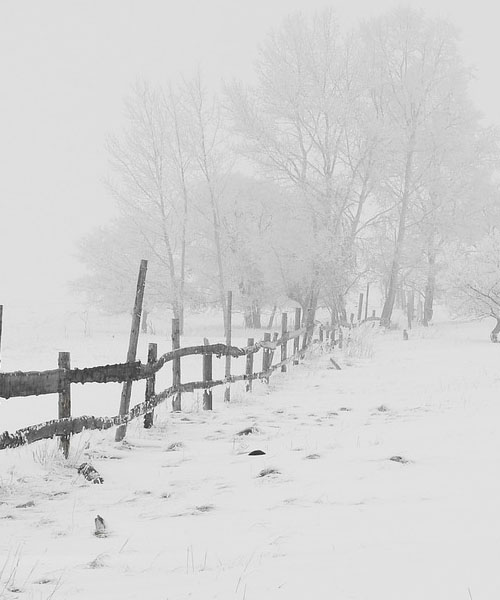 Being out in the wilderness will present you with many challenges that will test your survival skills to the limit. Whether it’s packing your bag with the right tools and equipment, finding out where you can get your next meal from, or how to get water from sources and then purify that water.

Jumping into an expedition into the unknown comes with many dangers, so what happens if you get lost in cold weather conditions and your only form of water is snow? Does it really help dehydration problems or is this purely a myth? 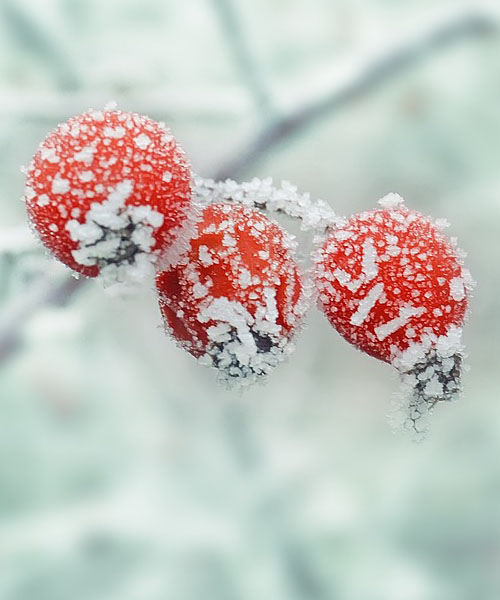 What we are going to do in today’s article is look at some facts and myths surrounding snow, and what you should be doing to stay alive. As we have talked about before, getting water into your system is a fundamental part of survival as the human body can only last 3 days before you begin to pass away.

What is The Biggest Concern with Eating Snow?

Aside from the bacteria that will be contained in snow, its actually not 100% water. Believe it or not snow is mostly made up from air so to obtain one quart of water in your system you would need to pack away over ten quarts of snow in order to get that level.

This kind of intake will only do damage do your system, and you will literally be freezing yourself from the inside out. So much so that it will lower your core temp so fast that your body just won’t be able to compensate it, meaning that snow eaters have a very thin chance of survival. 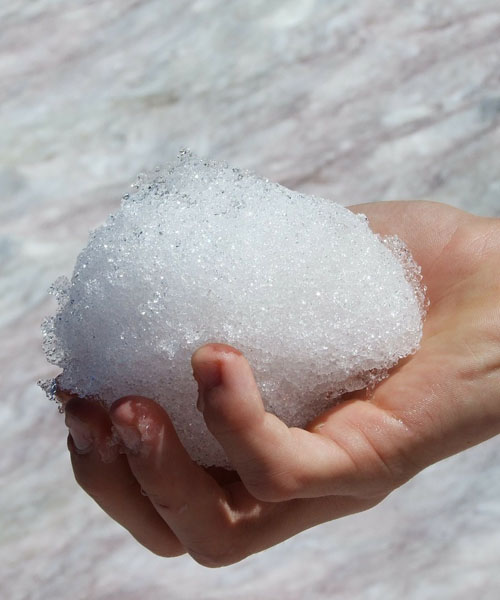 The biggest cause comes from hypothermia which will take them by surprise, and by the time they are probably too ill to take any action.

Rather than eating snow, find a way to melt it first and then drink the melted water from the snow.

If you are on a survival mission the chances are you are going to have a saucepan or some kind of pot with you that you can place the snow into. You can then heat this over a makeshift fire pit which won’t just melt the snow but it will purify it at the same time.

The water will now be safe to drink.

How Do You Catch Snow?

Rather than picking clumps of snow up off the floor you can build a small hammock by tieing a shirt or towel between two close trees. When the snow falls it will be collected in your hammock and then you can literally tie the snow up inside your shirt/towel and then hold it over an open fire.

Place a container underneath to catch the melting water. 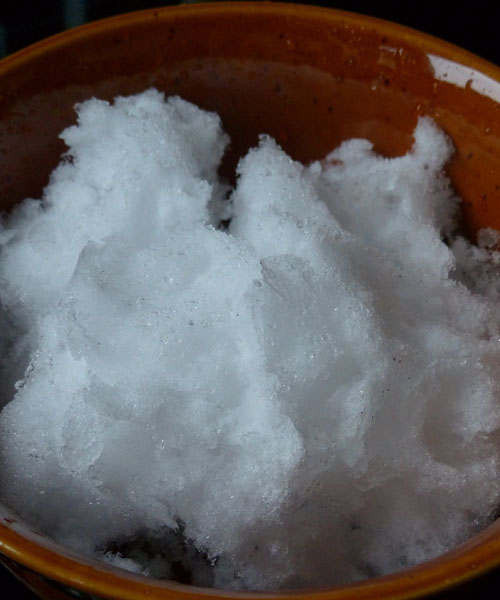 The other option is to place containers on the ground to collect the snow.

Another easy way of melting it, is to simply leave it in the containers and place them in direct sunlight for an hour or two and let nature take its course. If you have black containers then the process will be quicker.

Top Trick: A top tip we picked up recently was that a clear piece of ice will actually work as a magnifying glass to start a fire, the ice needs to be crystal clear and lens shaped (use your knife if you need to, or warm hands to shape it). Point the ice lens at some twigs or flammable materials you have collected and give it time to ignite and you can build your own fire to then go on and melt any snow that you have managed to collect.

This is an article so it makes sense to draw attention to this point, even though most people with an ounce of common sense will already know not to do this. 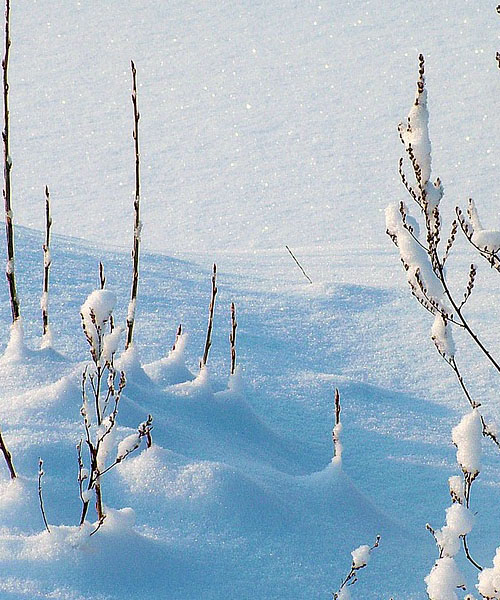 Yellow snow, is obviously snow that has been urinated on by animals or even other human survivalists so you really don’t want to be eating this. You certainly don’t want to be melting this into water either, so if you see any discolored snow then stay clear of it. Just collect pure white snow, preferably off ground level.

Previous Post: « Survival Tips Cold Weather: How to Stay Warm and Safe
Next Post: Survival Tips Drinking Water: Tips on How to Purify »