What You Need to Know About Elk Hunting Laws in Texas 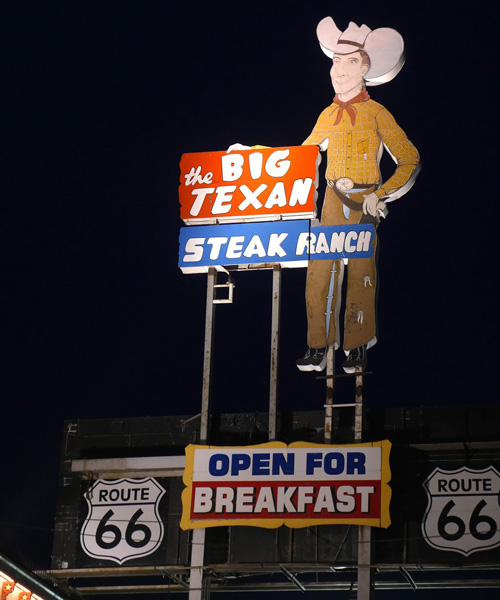 Elk hunting is an enjoyable and pleasant past-time that many of us love to be a part of. With any kind of hunting there are always certain laws that you have to abide by, whether that’s your bag limit, a permit holder, the right hunting license, the type of weapon you are using during certain seasons in the year (hunting rifle or  crossbow), and lastly the different regulations that are in place in specific States.

The elk hunting season in Texas has to be one of the best in the country, from the spectacular views, the open plains, and the amount of elk that populates the State, you never come home empty handed, but it’s always best to check the rules before you venture out to new places because the last thing you want is to be taken by surprise any fined because you have broken a rule.

Not only will it ruin your experience but it will also tarnish your reputation amongst other hunters.

Some Tips and Advice on Texas Elk Hunting

Usually can look from as early as August to the middle of February when it comes to Elk hunting in Texas. If you book a package break at one of the local hunting lodges in the area you will be given plenty of advice on the do’s and don’ts but they usually allow you to choose any methods of hunting trophy elk, whether that’s the Spot and Stalk method, Bow Hunting, Rifle Hunting, Black Powder, Safari Style Hunting, Handgun, as well as hunting from a Blind.

The Elk in the Texas area range from 6X6 Bulls in the 320 inch range up to World Record Class Elk Bulls well over 500 inches SCI or B&C. Most of these Elk have been imported from the Rocky Mountains area, and are genetically and physically superior to most Elk you will find elsewhere in Texas or New Mexico so you can be prepared to get over 300lbs of meat from these monsters after you have caught them. This is simply another great reason why Elk hunting in the Texas area is such a good place to start.

Where to Find Prize Winning Elks 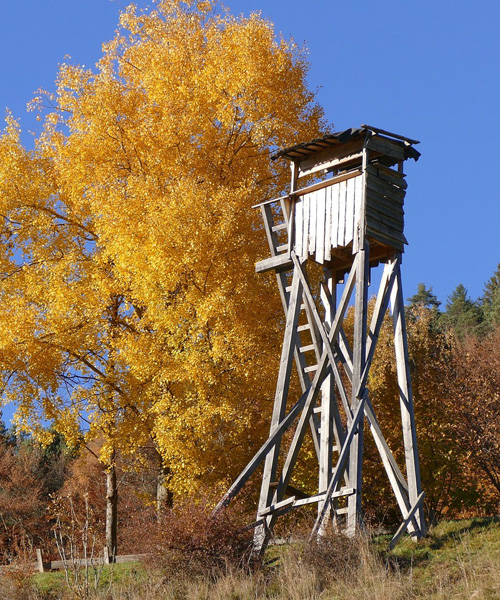 As we stated above the Elk in this region have been brought in from the Rockies so you are going to find plenty of well-sized elks roaming in this area of the country. With the beautiful scenery around you and the 500-inch bulls in clear shot Texas boasts one of the best places in the US to catch elk. Due to the great food supply in the area, and the vast acres of land they live in, you have a very strong chance at bagging yourself a prize trophy in this neck of the woods.

Just remember that there are bag limits in place so don’t get caught up. Luckily, Texas has one of the bigger bag limits and you are allowed to take five elk and three bulls (per person).

Finally, there is also a Youth Only open season that operates in Texas, and this usually helps the younger generation learn more about wildlife and hunting, without any of the big game hunters present. You are able to bag anything from ducks, turkeys and white-tailed elk during this open season. 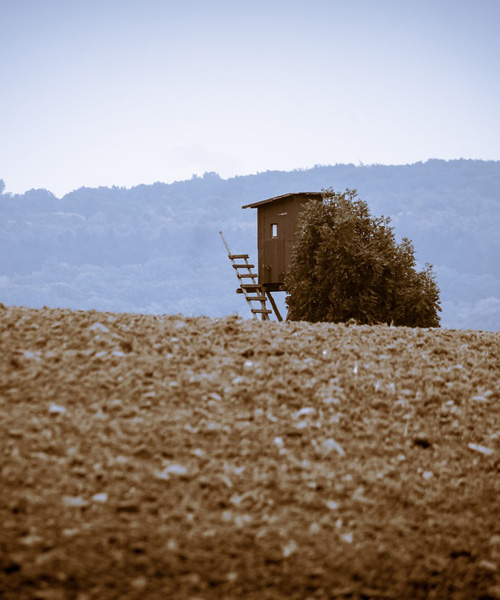 Usually you can expect the open season to start in late August for one day, and then it returns again in early January for about 2 weeks at the close of season. Again, not all States offer this opportunity for younger people to get out in the hunting arena, and learn more about this outdoor experience so double check your area. In terms of ages, only those that are 16 and under, who are carrying a hunting license can hunt for the elk in Texas.

Just remember that any form of hunting is dangerous so its always worth protecting yourself by wearing hunting orange so that any other Elk hunters in the local area can spot you and avoid and serious or fatal mistakes. Aside from that, happy Elk hunting in Texas!