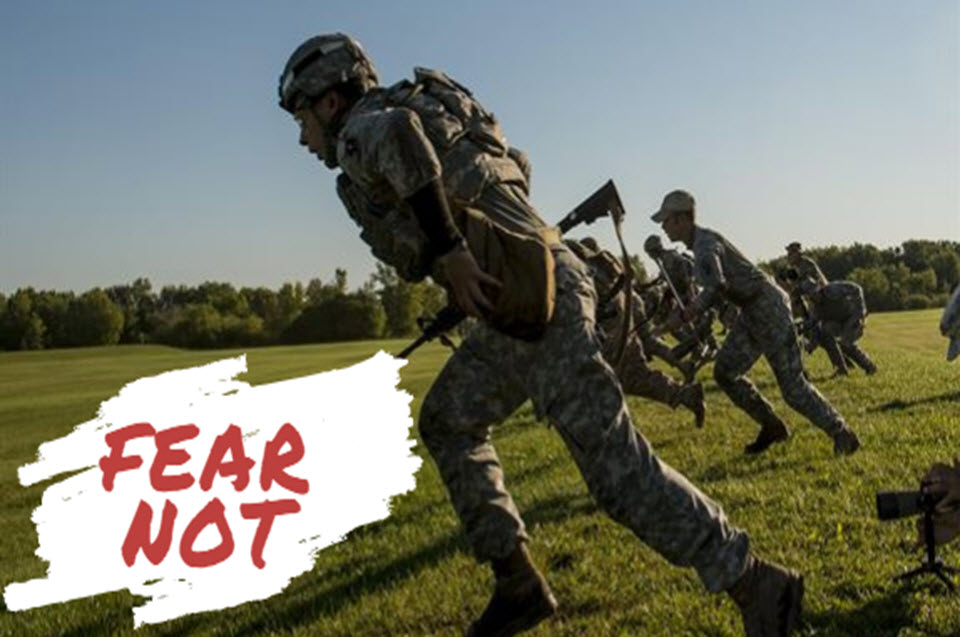 When tales of the Wild West are told, it is usually tales of great gun battles that were won by celebrated weapons such as the Smith and Wesson and Colt revolvers and repeating rifles such as the Winchester, Henry, and Spencer. These trailblazing weapons have a number of victories attributed to them and they exaggerate not their fame. But there […]