Deer Hunting in Florida: What You Need to Know Beforehand 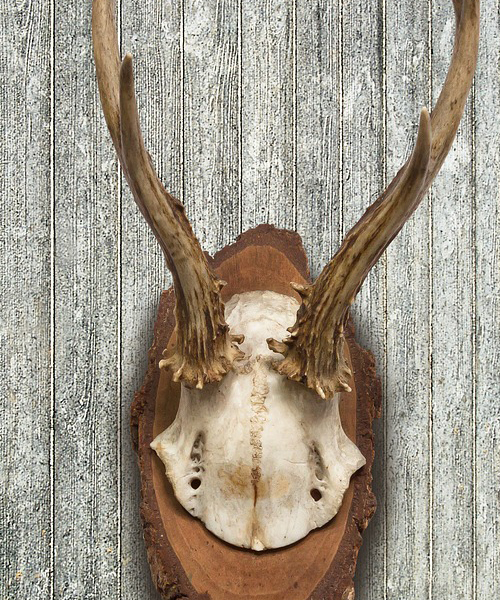 Hunting isn’t the same in every state, or indeed every country in the World. Every area has different hunting zones, climates, and generally just a change in approach to how you hunt for deer. Usually the equipment, such as you gun doesn’t tend to change. You only need to swap your gun dependant on the area of land in which your hunting, ie it’s not good in carrying a heavy gun if you are going to be clambering up rocks and hillsides.

In today’s post we wanted to give you an insight into the best ways of deer hunting in Florida, from the seasons you can expect to find certain deer, to the limits on what weapons you can use to get your catch.

#1 When is the Open Season in Florida? 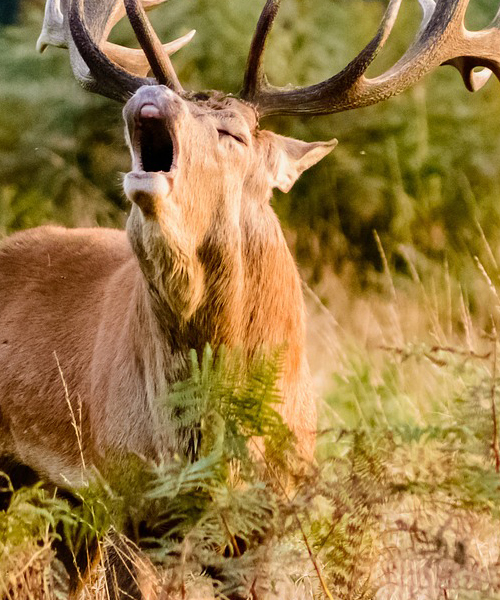 The open season ends to run from as early as July until February in the following year. This makes Florida one of the longest seasons on the calendar in most states in the country.

During the month of August you can only use a crossbow or bow to catch deer as this is when the Archery and Crossbow season tends to run from, any other equipment may not be used and you will also need a $5 deer permit along with a hunting license.

If you are looking to use a gun for hunting then you will have to wait for either the Muzzleloading gun season to start, or the general gun season. These seasons are usually in the latter part, so you can expect to hunt for deer with a Muzzleloader from around early September in some zones, right through to early December. The general gun season tends to begin mid-September in some zones and can last right up until the final week in February the year after.

So there you have it, dependant on what hunting styles you are used to will depend on when you can go hunting for deer in Florida.

#2 What Deer Can I Expect to Find? 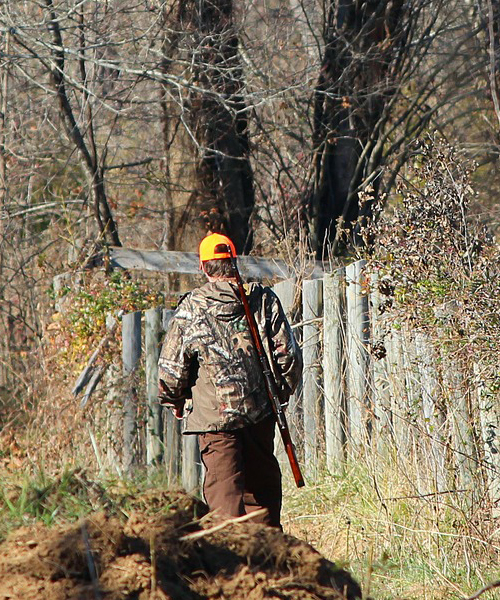 Generally speaking the biggest and most heavily hunted deer in Florida is the white-tailed deer with 137,000 or more being hunted successfully in most open seasons. State-wide there are said to be a population of around 700,000 and at the rate of reproduction the white-tailed deer is one that keep on coming back.

Why are we telling you this? Well there is an important reason and that is out of all the white-tailed deer the Big Pine Key deer is off-limits to hunters, this is a protected sub-species so no open season is granted in this area of Florida.

#3 How to Hunt Your Deer 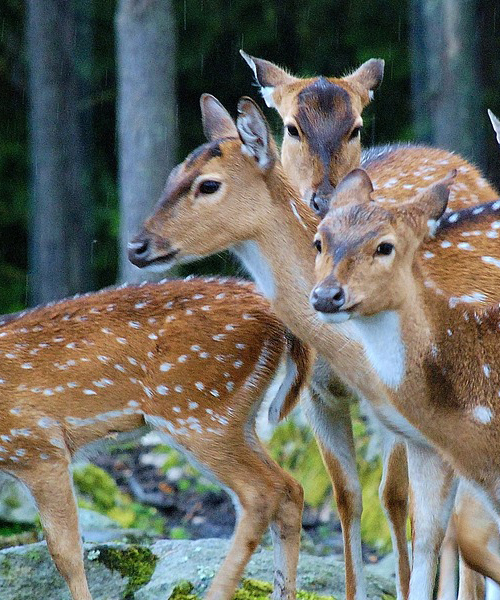 Every hunter has their own way of getting their catch, they will either stalk them, go for an elevated stand, or from a ground blind. It really does come down to personal preference. Some hunters will take the time and effort to build tree houses or stands in which they can shoot from, these are often in the paths of deer near feeders and sources of food.

If you are going to hunt from a ground blind, then you best have a sharp shot on you. These positions are usually favored by those with a cross-bow, but make sure that you are out of the wind direction as this can give your spot away and alert the deer.

If you prefer to move around and don’t favor sitting in a tree, lying on the ground or waiting in a tree house then you may want to stalk them down. This method takes a lot of time and patience and you have to make sure that you do it a few steps at a time.

One big tip: Wear safety orange as this will prevent other hunters from shooting you! – Besides, the deer won’t care.