Can You Really Benefit from an AK-47 When Hunting Deer? 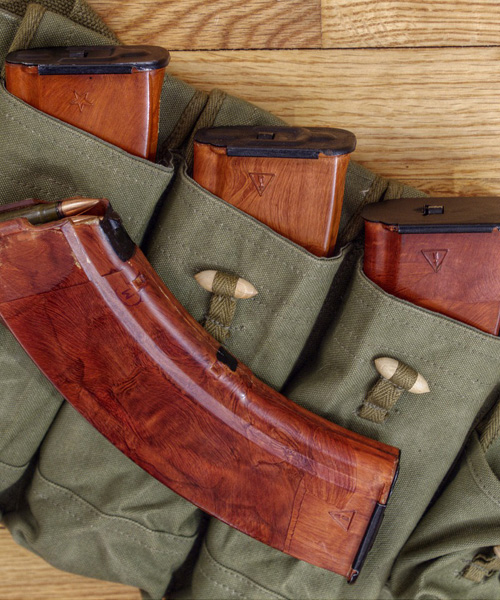 Now, the title of today’s post will undoubtedly get a few people dropping their jaws to the floor thinking we have gone stir-crazy. An AK-47 used to hunt deer? Surely not? Well folks an AK-47 isn’t as far-fetched as it sounds when you are on the hunt, it actually acts as a pretty good deer rifle if you know how to use it properly.

Some rifles can even be picked up for as little as $99 if you look in the right places, and with the options available to mod the gun and upgrade it, it’s almost certainly worth checking it out to see how it compares to a general hunting rifle.  Perhaps the AK-47 won’t take the throne of the best deer hunting rifle but it will make for an alternative when you need it.

Let’s take a look at some of the pros and cons of a gun that has been given a bit of a bad name in the press, with its association to drug lords, communists and gangs. Could we really class the AK-47 as an effective deer killer?

So What Makes the AK-47 Good For Hunting? 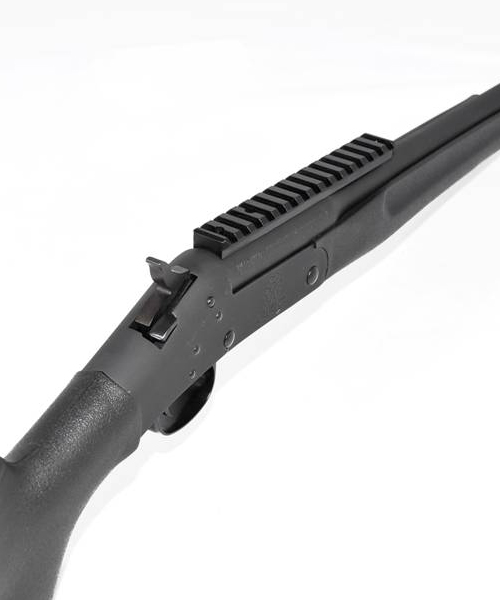 It really comes down to two main areas, the first is that the AK-47 is a reliable weapon of choice, and it was designed to be just that. The recoil is as light as can be and nothing can easily break. The rifle itself has been around for decades and was even used by the Soviet Union back in 1947. Perhaps the biggest downfall to the AK-47 is the accuracy, which in all fairness isn’t the best and there are better equipped rifles on the market that can do a better job.

Where the AK can really start to perform is during bad weather conditions, and because the price of the rifle has greatly reduced in price it makes this 30-round magazine equipped gun a great alternative if you don’t want to damage your prized Winchester rifle.

It’s not just about the rifle itself though, it’s about the loads.

Why Choosing the Right Loads is Important

The AK-47 is fast becoming a popular alternative to your more traditional rifles on the hunting field, but it’s not just the rifle that you need to pay attention to, it’s the loads. The 7.62x39mm cartridges which are much like the .30-30 Winchester cartridges are effective and efficient, sending 123 grain bullets at 2,300 feet per second. However if you really want speed and impact the Cor Bon 150 grain load is the right choice for you as this can take down deer in the blink of an eye.

Just be sure that you are loading up with the best cartridges before you take to the field as it will pay dividends in the long-run. 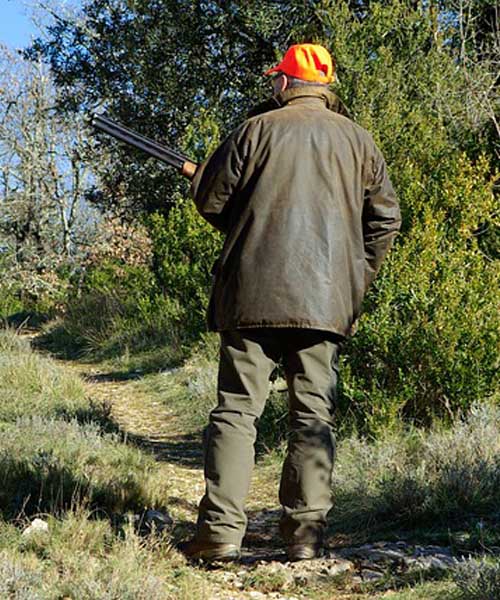 The one thing that we would suggest at this point is that if you have never used an AK-47 before, then don’t just head out hunting thinking you are going to get to grips with it straight away, and then write it off as a pointless rifle.

Practice with the gun before you get serious with it, find out its limits, its strengths and its weaknesses so you know the rifle like the back of your hand before you head out on the hunt (you will only be disappointed by the results if you don’t!).

In terms of the weight, the gun is on par with a number of popular rifles as it weighs in at around 8lbs, but the barrel length is substantially shorter than your 22-inch average barrels. The AK-47 barrel length measures in at 16.5-inches in length so this may take some getting used to. There is also a two-stage trigger system in place at 6lb 12-oz pull.

The main practice points you should consider is to try and keep it as accurate as you can because this will be the area that you will find it hard to deal with. 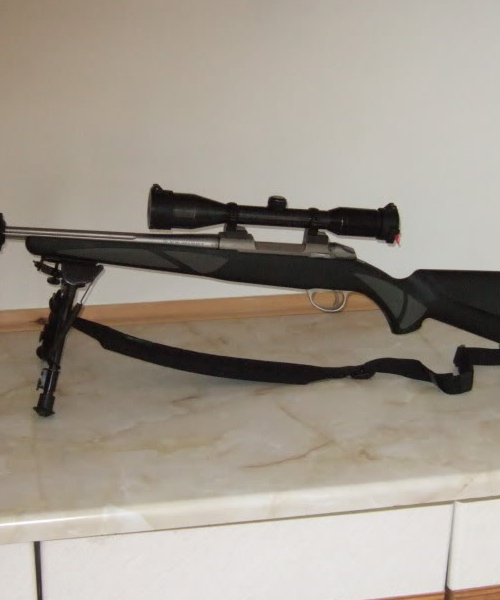 The AK-47 is without any shadow of a doubt an amazing alternative that you should at least try out, however because of the fact that the gun is really modelled in such a way that it is essentially “pulled out the box and fired” it lacks some serious features that could jeopardise your hunting experience.

With downfalls such as accuracy and muzzle control as two major issues, it’s not the best weapon to take down a single deer. Instead the AK-47 would be a better choice of weapon if you are looking to take down a herd, unless that is, if you look to mod the gun and upgrade it so that is can be used as an effective deer rifle that can take down deer at 50, 75 and even 100 yard distances.

For the price, you just can’t grumble so give it a try and see what you think.

Previous Post What Are The Best Deer Hunting Shotguns on The Market? Next Post Why Choosing The Right Bullets Matter for Deer Hunting